I’ve been looking at the information about your newly formed Religious Liberty Advisory Council. Reading your description and recognizing some of the people you have appointed to serve as advisors, I have to ask: Whose religious liberty are you seeking to protect?

Of course, as soon as I ask that question, I know the answer. 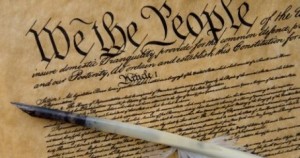 It seems to me that your concerns are not the concerns of our Constitution: to hold in tension the many and varied rights of this vast variety of citizens who are all equally Americans.

It seems to me that your concerns are only for some Americans; your kind of Americans.

As I look at this list of advisors, I see only those who will tickle your ears with advice that is firmly grounded in your preconceived presuppositions and your narrow worldview. These kinds of advisors will not serve you well if you would seek to be a president for ALL Americans.

As a fellow Christian, as a minister and as a Texan, I have written numerous letters to you about my concerns. As one who stands proudly and humbly within the Christian social justice movement, I cannot be silent; I must speak out for those whose voices are not being heard. 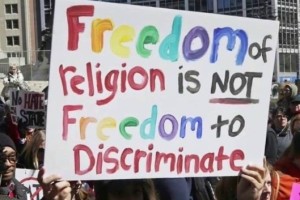 Do you not see that in supporting the religious privileges of some, you are damaging the human rights of others?

You might consider calling me. I’m sure I can add some diversity to your council. 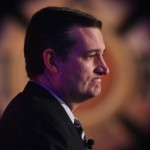 The above article lists several statements of Sen Cruz naming what he will do and undo if he becomes president.

The Benham brothers are sons of the infamous Flip Benham of Operation Save America. See here: http://www.rightwingwatch.org/content/ted-cruz-touts-endorsement-extreme-anti-gay-anti-choice-activist-flip-benham

Professor Carol Swain has an active petition circulating against her by students at Vanderbilt University. See here: https://www.change.org/p/vanderbilt-university-suspend-professor-carol-swain