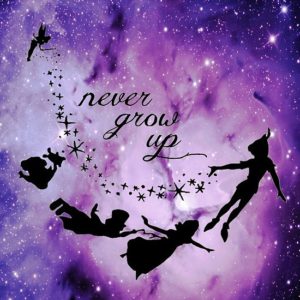 When President Barack Obama spoke at Nelson Mandela’s 100th birth day celebration, he reminded us of the power of this Bottom Up authority.

For those of us who are interested in strengthening democracy…it’s time for us to stop paying all of our attention to the world’s capitals and the centers of power and to start focusing more on the grassroots, because that’s where democratic legitimacy comes from. Not from the top down, not from abstract theories, not just from experts, but from the bottom up. Knowing the lives of those who are struggling.

As a community organizer, I learned as much from a laid-off steel worker in Chicago or a single mom in a poor neighborhood that I visited as I learned from the finest economists in the Oval Office.

Democracy means being in touch and in tune with life as it’s lived in our communities, and that’s what we should expect from our leaders, and it depends upon cultivating leaders at the grassroots who can help bring about change and implement it on the ground and can tell leaders in fancy buildings, this isn’t working down here.

THIS! We need more of this: grassroots leaders confronting fancy-building leaders with truth. Grown ups from the bottom empowered with the authority of the community challenging the authoritarianism of those who pretend they know what is best for the community.

I see two movements at work in our society and in our politics right now. One, a grassroots movement drawn from the power of a bold and confident people. The other, a movement fed by fear.

It is a fearful people who want someone else to take care of them and so fall into the trap of giving over their power to tyrants. It is a confident people who embrace their own power, stand with courage and en-courage others to tap into their own inherent strength.

It is this movement of Bottom Up Power that must carry the day in America if we are to be both good and great. We must believe in the rightness of our common cause to create a society that is just and equitable for everyone. We must reject conventional notions of power and buy into the alternative conviction that “Right makes might.”

Things may go backwards for a while, but ultimately, right makes might, not the other way around. Ultimately, the better story can win out and as strong as Madiba’s spirit may have been, he would not have sustained that hope had he been alone in the struggle. Part of what buoyed him up was he knew that each year, the ranks of freedom fighters were replenishing, young men and women; black and Indian and white, from across the countryside, across the continent, around the world, who in those most difficult days would keep working on behalf of his vision.

We badly need this collective spirit.

But too often these days, this spirit is threatened with partisanship, suspicion and fear. Even those of us who carry a glimpse of the vision of Bottom Up Power fall prey to the demons of division and blame. “It’s someone else’s fault” is not the voice of a grown up. We desperately need more grown ups stepping up and speaking up.

Interestingly, it is some of our young people who have been our most functional mature leaders throughout the world’s history. 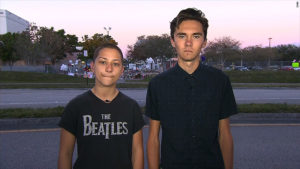 President Obama concluded his speech with a clarion call for grassroots leadership and Nelson Mandela’s own words of confidence in the younger generation:

So, young people, my message to you is simple: keep believing, keep marching, keep building, keep raising your voice. Every generation has the opportunity to remake the world. Mandela said, “Young people are capable, when aroused, of bringing down the towers of oppression and raising the banners of freedom.”

This reminds me of the words of confidence spoken by the Hebrew prophet so many centuries ago:

And a little child shall lead them…

Bottom Up Power is the only true power.

Here are some wonderful articles: 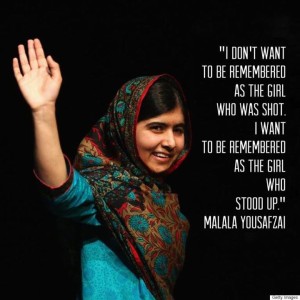 3 thoughts on “Real Power From the Bottom Up”